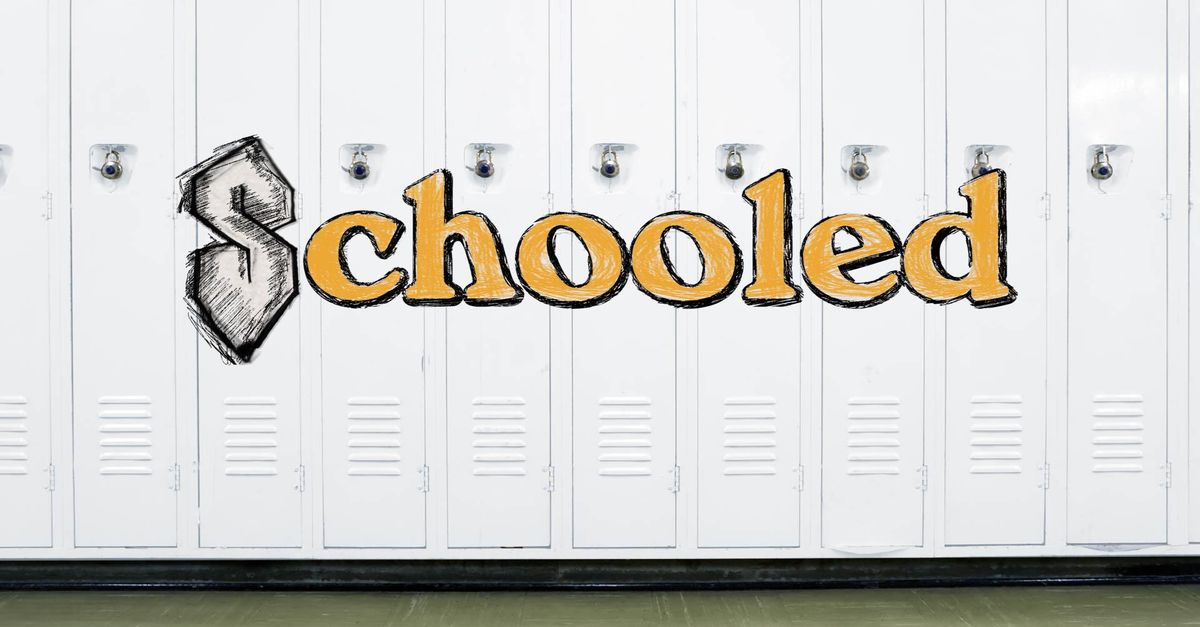 Here we stop to ask what the next exercise is going to be. “One burpee, OYO,” is the only slightly confident Defect reply…Chickenhawk was doing a bit of foreshadowing or maybe they were doing some type of twin telepathy, because then Defect had a sad look on his face and said, “10?”.

Pick up a cinder block and mosey to the track

Lunge back to start point, gently cradling the cinder block in your arms…kind of like holding a $1000 Golden Retriever puppy.

The Dynamite of the Third F

Brothers, I’m glad that I was able to be back home in Marion with you this AM.  I’m not sure why I keep bringing the cold.  Fortunately, the cold never bothered me anyway.  This is always a tough time of year to post…especially in the cold.  However, a wise F3 brother once taught me, “There’s no such thing as bad weather, only bad gear.” Hmm…what was Core Principle #3 again?  Each one of you is the reason why I’m in F3, whether you were at the workout or not.  So, keep EH’ing other men to join you.  It is time to make an Impact on your community…to lead.  A good start is to step up and Q a workout.  Time to do some Bricklaying!

Proverbs 27:17:  As iron sharpens iron, so one person sharpens another.

Mark 10:42-45: Jesus called them together and said, “You know that those who are regarded as rulers of the Gentiles lord it over them, and their high officials exercise authority over them. Not so with you. Instead, whoever wants to become great among you must be your servant, and whoever wants to be first must be slave of all. For even the Son of Man did not come to be served, but to serve, and to give his life as a ransom for many.”

SadClown Syndrome is the Problem that F3 solves. The concept comes from the HBO series, The Sopranos.  The primary character, Tony Soprano, begins meeting with a psychiatrist to address a worsening fainting problem that has plagued him since childhood.  He is initially guarded about his extremely compartmentalized life, but eventually opens up.  His psychiatrist asks him, “Any qualms with how you make a living?”  His response was, “Yeah, I find myself having to play the sad clown: laughing on the outside, but crying on the inside.”  Despite his family and career success, he was not happy.  He pretends to be happy for self-preservation and for those that depend on him.  In F3, the SadClown is defined as:  A man with Decelerating Fitness, Fellowship, and/or Faith.  SadClown Syndrome is the state of chronic SadClown-ism.

The Bowling Ball Grip is how the identifiable symptoms of SadClown Syndrome can be grouped.  There are 3 holes in a man’s life that can leave him inert.  A bowling ball is meant for impact, but only if those holes are filled and hurled into motion.  Instead of recognizing that the unfilled holes are the source, the SadClown sees his circumstances as the cause, rather than the effect of his malaise.  This leads men to attempt a huge range of wrong, but equally ineffective solutions, at addressing the Problem.  1st Hole)POGO40:  A man’s physical fitness, or rather, his inconsistent physical fitness, the 40 or so pounds a SadClown keeps losing, only to gain back again, over and over.  2nd Hole) The Sifter:  Loneliness as opposed to aloneness (physical isolation).  It is about the emotional isolation suffered by a man without deep emotional bonds of fellowship with other men.  Imagine a flour sifter.  You dump the flour in the top.  The fine particles pass through the screen to the bottom.  The big, coarse particles would not pass, no matter what you did.  In a SadClown life, there are 3 kinds of male friends, all small particle.  The Legacy Buddy, Man Dates, Work Buddy.  Nothing is wrong with these guys, however, none of these relationships are built to last or to withstand the inevitable shaking a man’s life will take from time to time.  All of these relationships easily pass through The Sifter.  3)The Reacher:  Lack of purpose.  Jack Reacher is the anti-hero, not tied down to anything.   It’s a SadClown’s fantasy, and it is worthless.  We’re not born to ramble and fly away like a bird.  We are born to protect and love…to stay and fight. We want our lives to have purpose.  However, to do this, man has to have faith in something he cannot see.  Together with the inconsistent fitness of Pogo40 and the loneliness of The Sifter, it keeps a man inert and gathering dust, just like a bowling bowl in the back of a closet.

This is the critical element of our Q system.  For a newly planted Workout to succeed, its Plant-Q (and the subsequent Qs he developed) has to take whatever individual initiative needed to grow his group into the Problematic Workout range.  I2 builders:  Teach a prospective leader how to do what he needs to do to lead.  Give him a mission, so he can know where he is meant to go even when you aren’t around to tell him.  Reward and praise the kind of initiative you want, regardless of outcome.

This is the Q’s use of Persuasion to influence other men to his Vision.  The reinvigorating effect F3 has on a man works best when it transforms him into a “modern-day warrior” as Rush described in the 1981 song “Tom Sawyer”.  What would a modern day warrior look like as he goes about the business of finding hard things?  F3 thinks he would look the way any man would look while walking through his community with Mean Mean Stride, yelling at the top of his lungs and refusing to wear a safety helmet while he does it.  A modern Tom Sawyer, able to persuade other men to pay him for the privilege of whitewashing his fence.  Screw the easy way.  Speed up, don’t slow down.  Follow me as I take the hard path.  Take the easy way, you probably should, but the rest of you, come with me!  Aye!

THE DYNAMITE OF 3RD F

A concept put forth by OBT based on head-to-head crew 2000 meter race.  It should be divided into four 500 meter segments.  First 500 you are sprinting off the line (Birth to College Graduation).  Second 500 you are finding your swing (College to 40).  Fourth 500 is balls to the wall, use what’s left in the tank. Third 500 is where the start is a distant memory and the finish too far to contemplate.  The Third 500 is, roughly, the ages 40-60, where a man will win or lose the race set out for him based upon whether or not he has continued to accelerate through the first half of his life.

The Task performed by the intersection of a person’s Dolphin (the Task a person was born to do best) and Daffodil (the people-group a person was born to Serve).  This is where a man’s mission is found and, if he is willing to live dangerously, where he will have maximum impact.

Near the beginning of F3’s birth, the Third F effect motivated men to toss out Opportunities (outreach projects), all of which were good but most of which did not directly promote the Mission.  Under the Reverse-Flow Incubator, the PAX don’t ask or need F3Nation’s participation or guidance.  All F3Nation needs to do is protect the F3 brand from anything blatantly anti-Missional…a pretty low bar.  The service-drive of the Third F have the PAX do the work because it is the work they want to do rather than the work F3Nation wants them to do.

The consistent and deliberate placement of oneself third, behind Creator and Community (two or more people who voluntarily live in close proximity).  This is the only way to serve the Community and the people who depend on us

1. Here’s some information to help you prepare for your first time as the QIC:

2. The Duties Of The QIC